It’s a common misconception that LEDs don’t give off heat energy as a by-product of operation. Whilst they are considerably more efficient than other light sources, namely traditional halogen and incandescent bulbs, LEDs do still lose some energy by emitting heat whilst they are switched on.

How do LEDs work?

LEDs are a type of semiconductor that combine a P-type semiconductor with an N-type semiconductor. The P-type layer has a large concentration of holes making it positively charged whereas the N-type layer has a large concentration of electrons making it negatively charged. When sufficient forward voltage is applied to the LED, the electrons and holes are forced together in the space between the two layers (referred to as the ‘P-N junction’) and release energy in the form of light. The process of converting electrical energy into light energy is known as electroluminescence.

However, it is not only light energy that is released during this process of electroluminescence. As is the case in all other types of lighting, the electrical current is also converted into heat energy as a by-product. This heat energy can cause the temperature within the P-N junction to exceed its maximum operating level which, in some cases, leads to catastrophic failure.

Catastrophic failure is what designers and users want to avoid at all costs. It occurs when an excess of heat energy is allowed to build up within an LED, resulting in the LED no longer being able to perform as required. This can manifest as a reduction in light output (measured in Lumens), changes in the colour temperature of the light emitted (measured in degrees Kelvin), flickering or otherwise. In practical terms, these changes lessen the LED’s ability to illuminate spaces and objects effectively and mean that entire LED lighting systems may need to be replaced.

Data gathered from extensive testing of LED components shows that there is a direct positive correlation between the temperature of the P-N junction and the number of hours it takes for an LED to lose 30% of its light output. When an LED’s light output falls to 70% of its maximum or original level, it is said that it has reached L70. This is the point at which manufacturers generally recommend that an LED should be replaced, as it will no longer deliver the quantity or quality of illumination that a user requires.

How does thermal management extend the lifespan of LEDs?

Luckily, there are ways to avoid LEDs failing in these ways and increasing the number of hours for which an LED will operate above L70. Thermal management methods are one of the most important, effective ways in which we can reduce the risk of catastrophic failure occurring in LEDs. In well-engineered LED light sources, elements called heat sinks are used to manage unwanted heat energy, dissipating it away from the P-N junction and conducting it out into the surrounding atmosphere. These can vary in size, shape and composition, but are often fixed directly onto the back of an LED module’s printed circuit board (PCB) using a thermal interface material (usually an adhesive which has conductive properties) in order to increase its surface area and maximise the rate at which heat is conducted away from the diode.

One of the most efficient materials used in the manufacture of LED heat sinks is aluminium. Due to its high thermal conductivity, only a thin layer of aluminium is needed to manage unwanted heat energy meaning that it is one of the most cost-effective materials to use when designing long-lasting, reliable LED lights. One way in which we can boost the efficiency of an LED heat sink is by designing the entire LED lighting system to have an aluminium framework. This means that additional thermal management capacity is built directly into the core structure of the lighting fixture, prolonging and protecting its lifespan further. 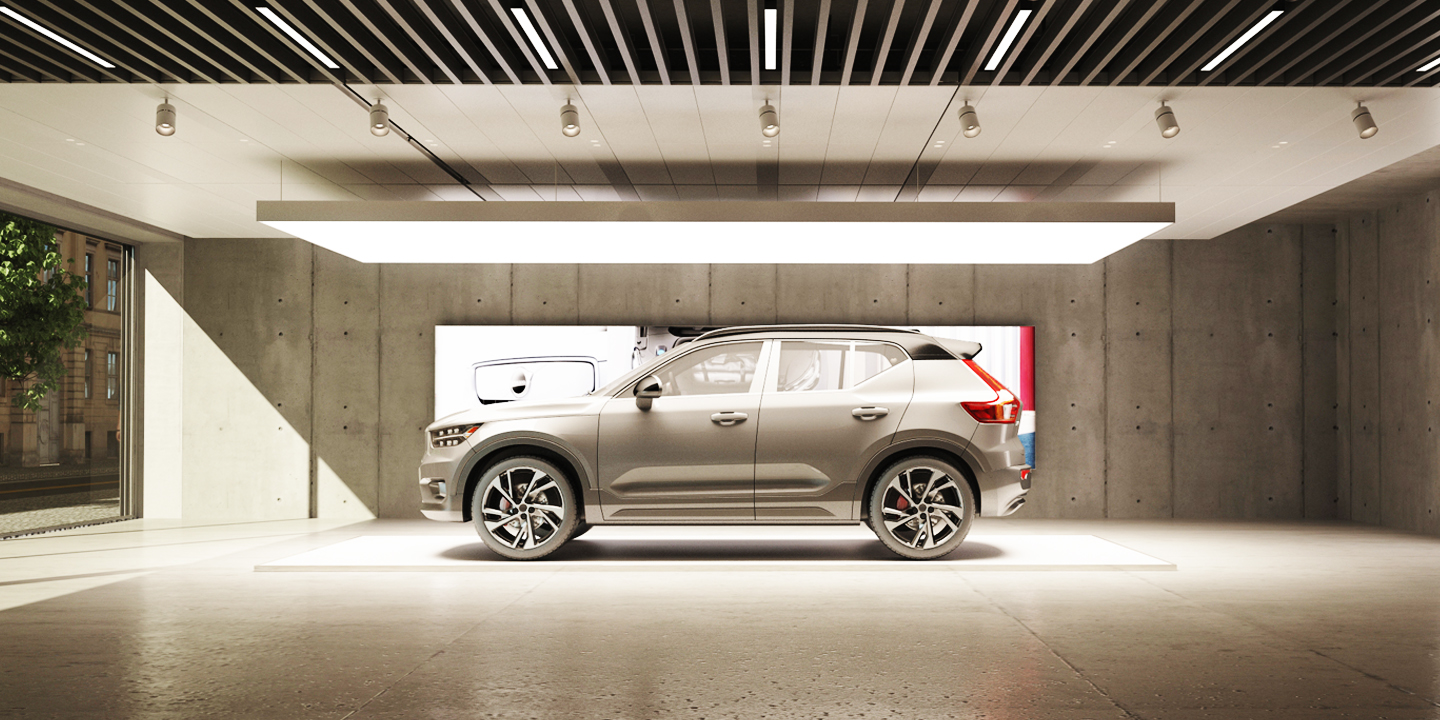 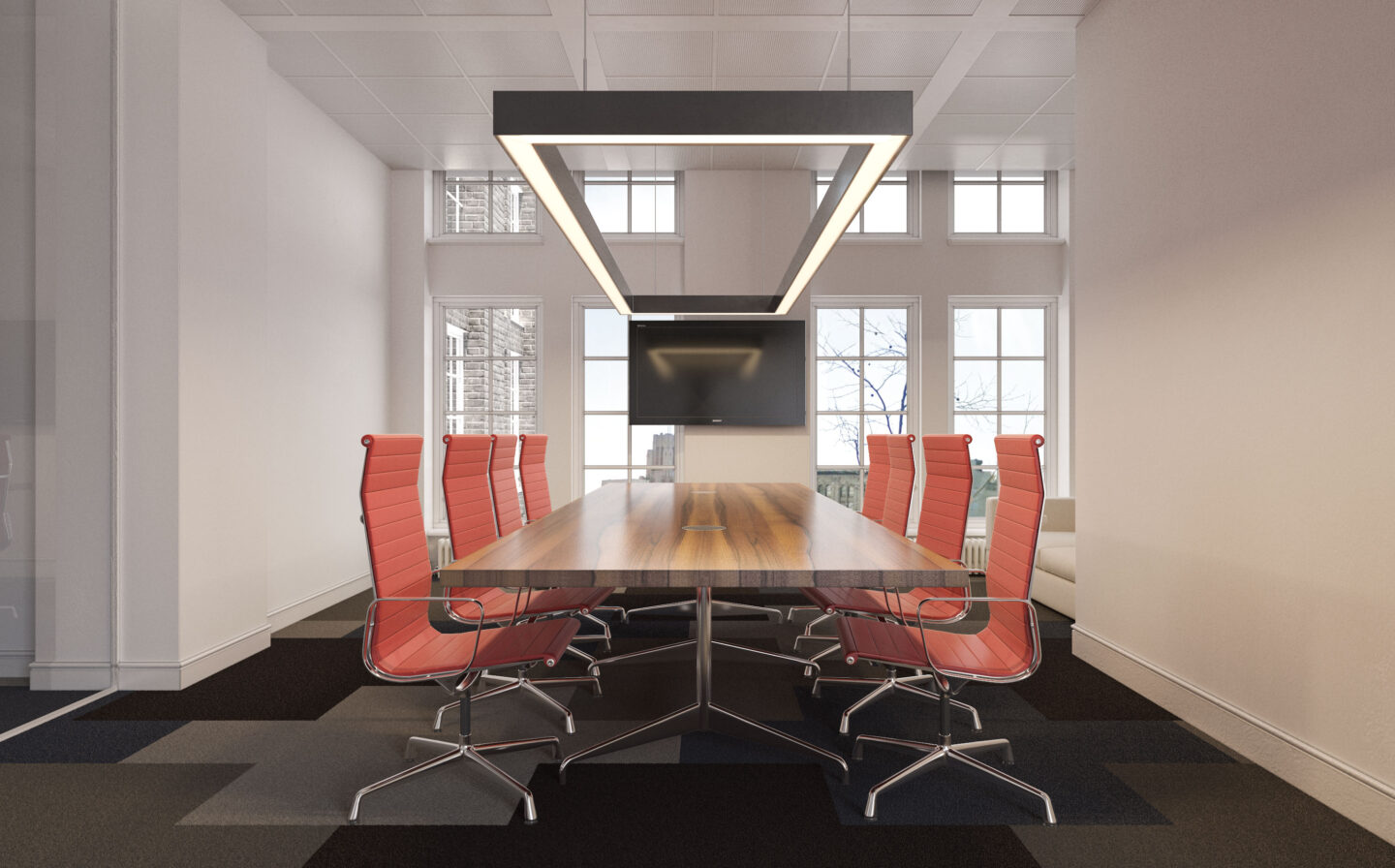 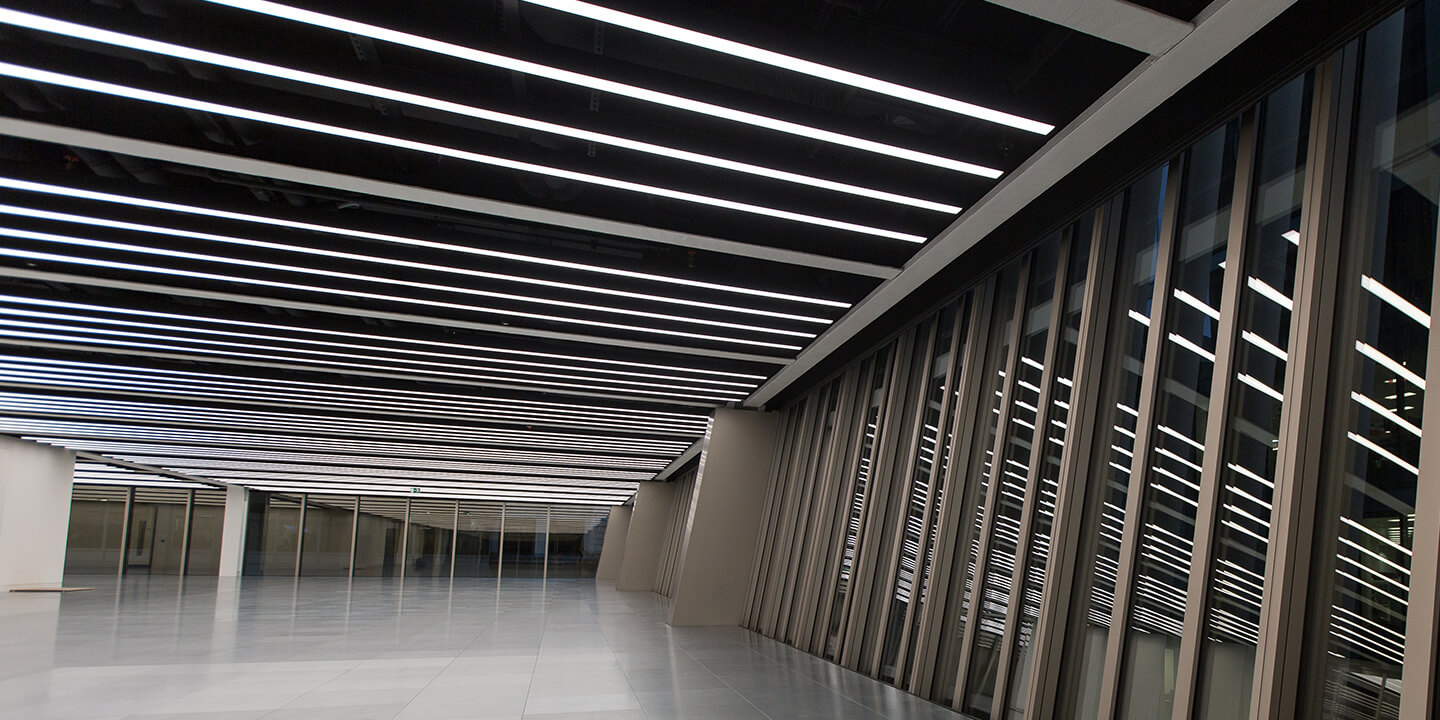 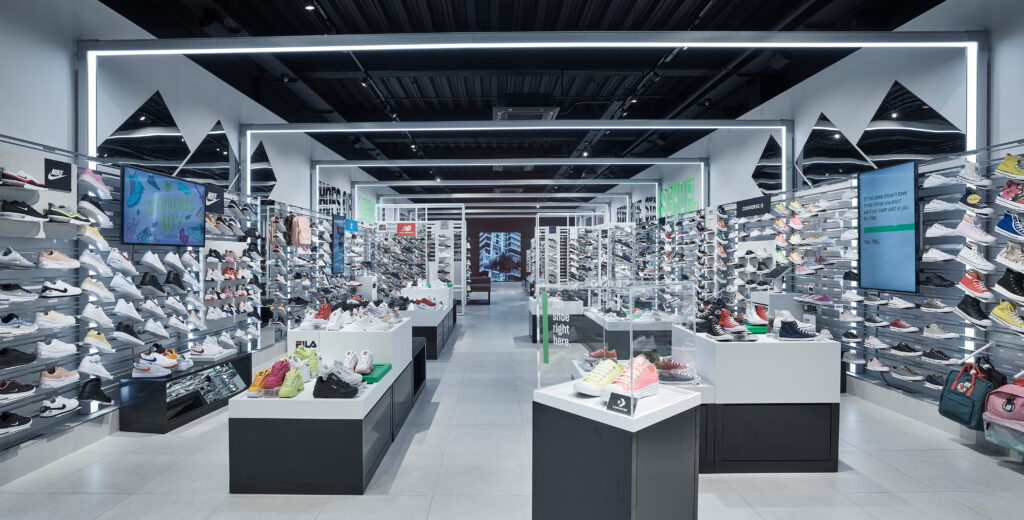 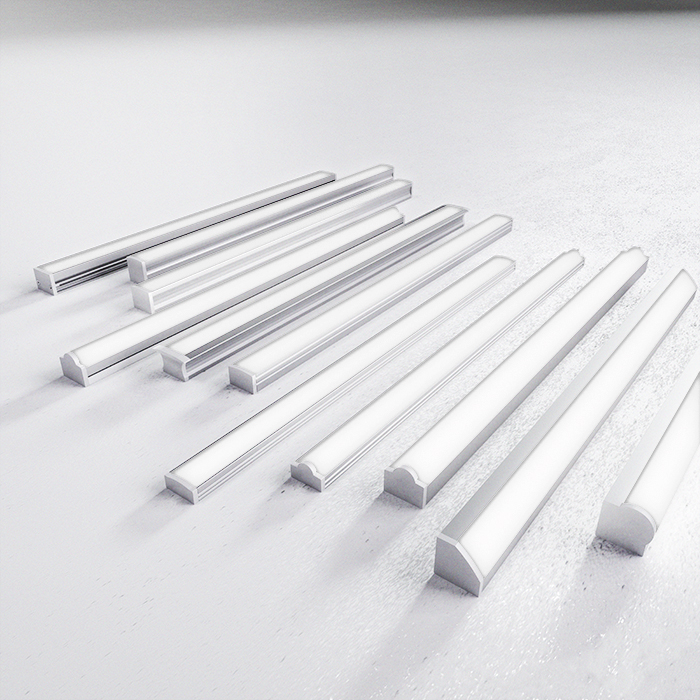 At Unibox, we have in-house experts in LED technologies, electrical engineering and lighting design, meaning our team is equipped to support your business by providing high-quality, reliable LED lighting solutions. To explore our range of LED-based solutions and learn how they can be tailored to meet the specific needs of retail spaces, commercial interiors, hospitality venues and more, contact us here.

For the latest inspiration, news and updates in your inbox, just drop your email in the box below.