Furniture retailer, George Smith, appointed Unibox and LOT to design and manufacture a series of LED lightboxes for the window display of its Kings Road store.

As a brand, George Smith has been synonymous with craftsmanship, luxury and style since its establishment in 1786. When seeking to develop a unique, high-impact Christmas window display for its Kings Road store, George Smith’s visual merchandising team approached Unibox and LOT studio for support.

Our team worked closely alongside the concept developers at LOT throughout this project. Initial drawings specified that the graphics used had to create a window display that would stand out to passers-by whilst reflecting the quality and luxury for which George Smith is known. To achieve a multi-level, eye-catching display that would grab the attention of passers-by, we proposed building a system using LED lightboxes. 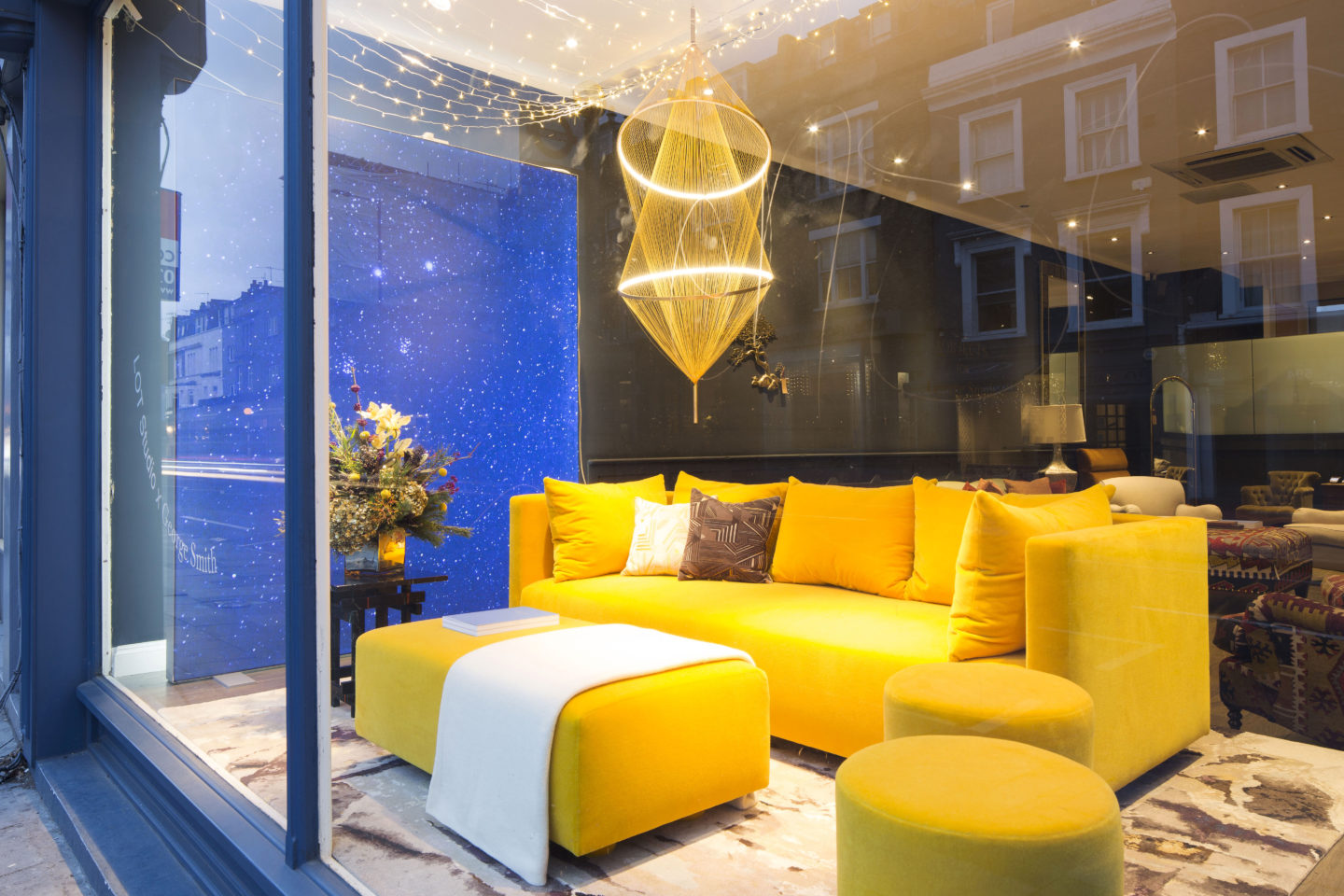 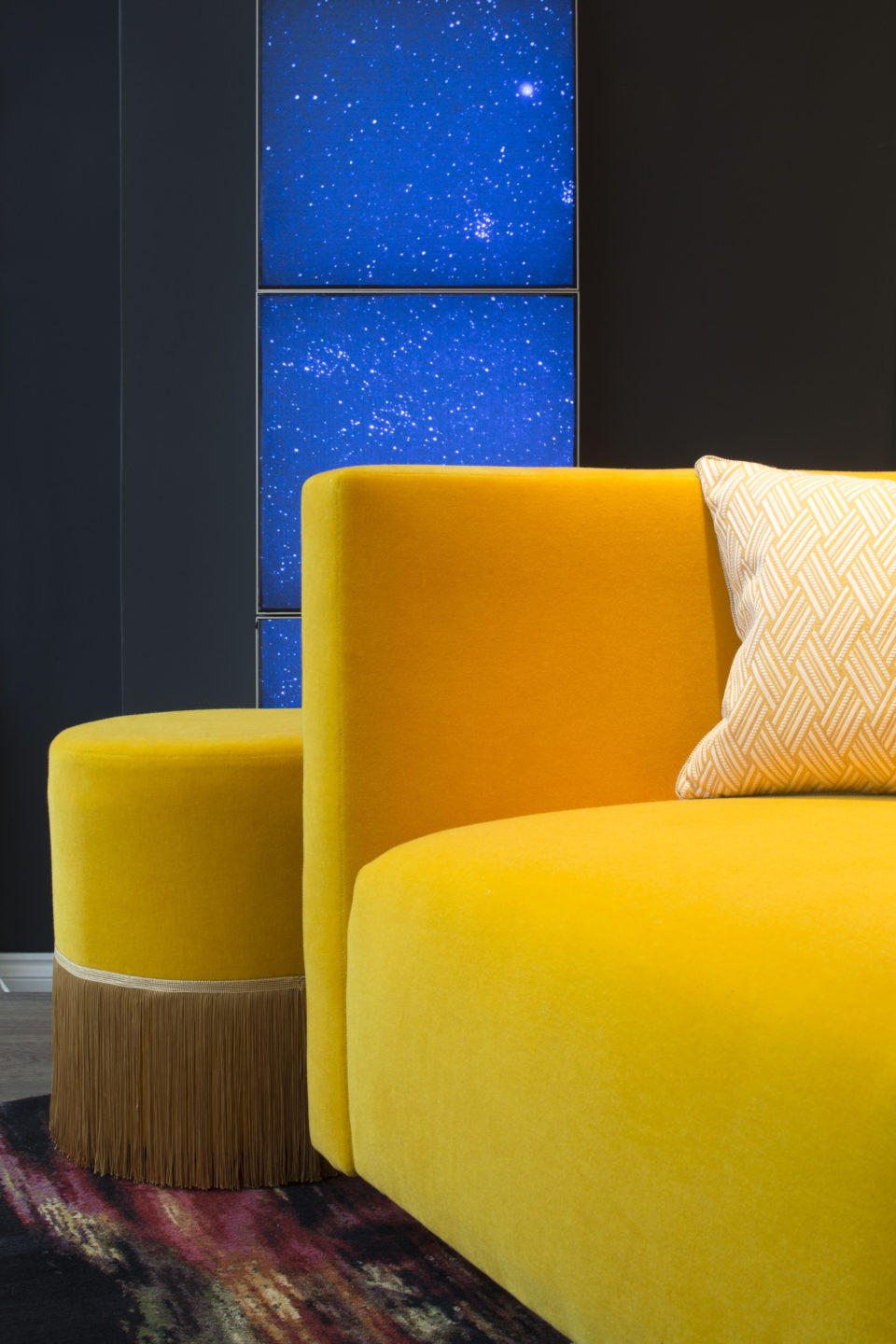 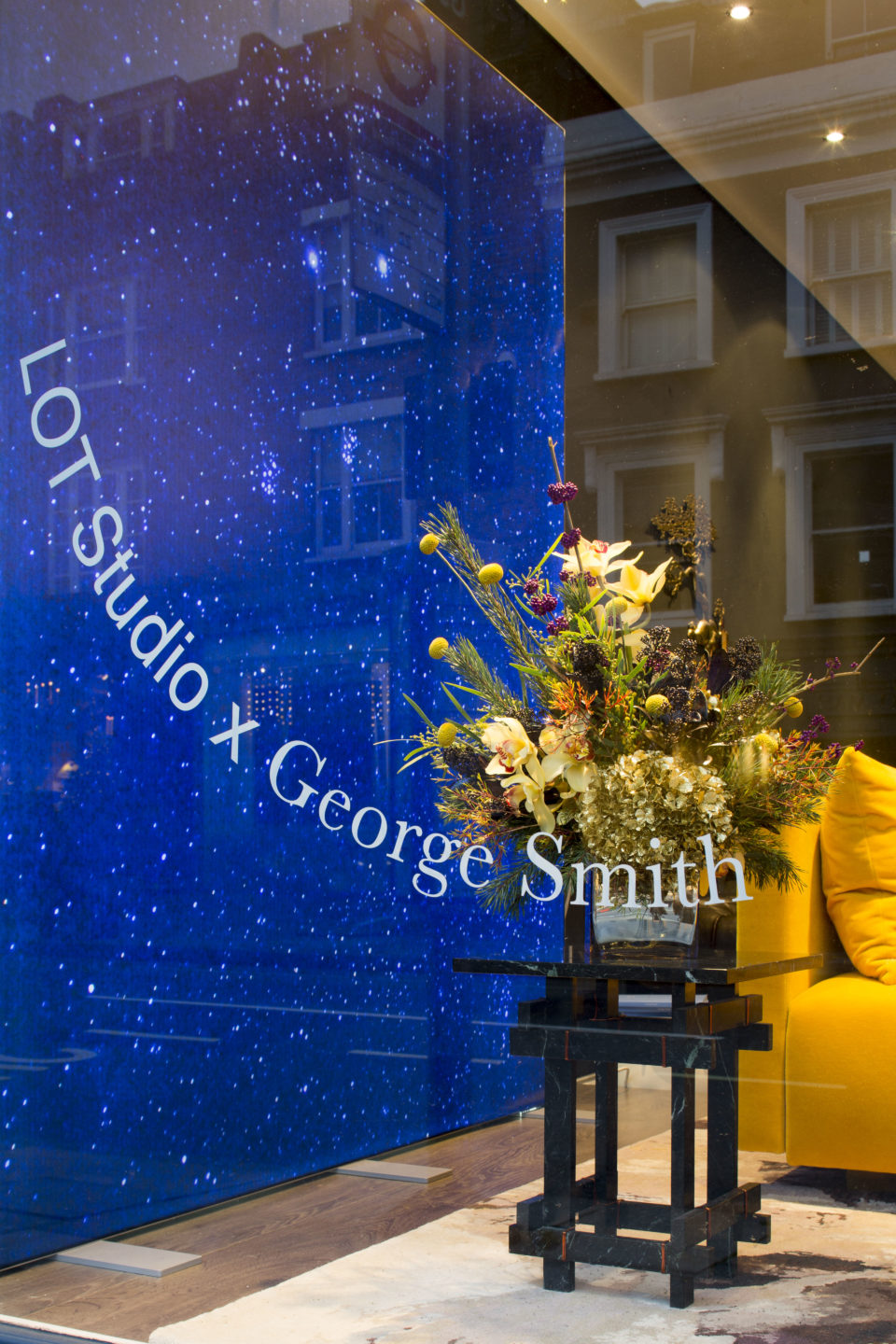 Available as freestanding and wall-mounted units, these would give the window display an all-important sense of depth and dimension. Additionally, with the fabric graphics used in lightboxes being both quick and easy to replace alongside George Smith’s future seasonal remerchandising efforts, we were able to develop a cost-effective installation with long-term versatility.

Understanding that our client required a display that could be easily installed with minimal tooling, we designed a system using our freestanding Ledge 105 lightboxes. These have highly powerful LEDs mounted directly into the aluminium framework – a feature which eliminates the need for illuminated back panels to be fitted on site.

Moreover, building the LEDs into the frame itself enables the aluminium to function as an effective heat sink for any thermal energy generated by the diodes. Without proper thermal management, the lifespan of any lightbox risks being significantly reduced as the electrical components and connections are forced to work beyond their capacity.

After working closely with LOT to uphold every element of George Smith’s design intent, we developed a seasonal window display that delivered functionally and aesthetically.

Commenting on her team’s experience of working alongside Unibox, LOT’s founder said: “Unibox was the ideal partner for this project. When it became clear that our concept would require the illumination of graphics, we knew that they were the go-to people in the industry and we trusted them to create exactly what we were looking for.” 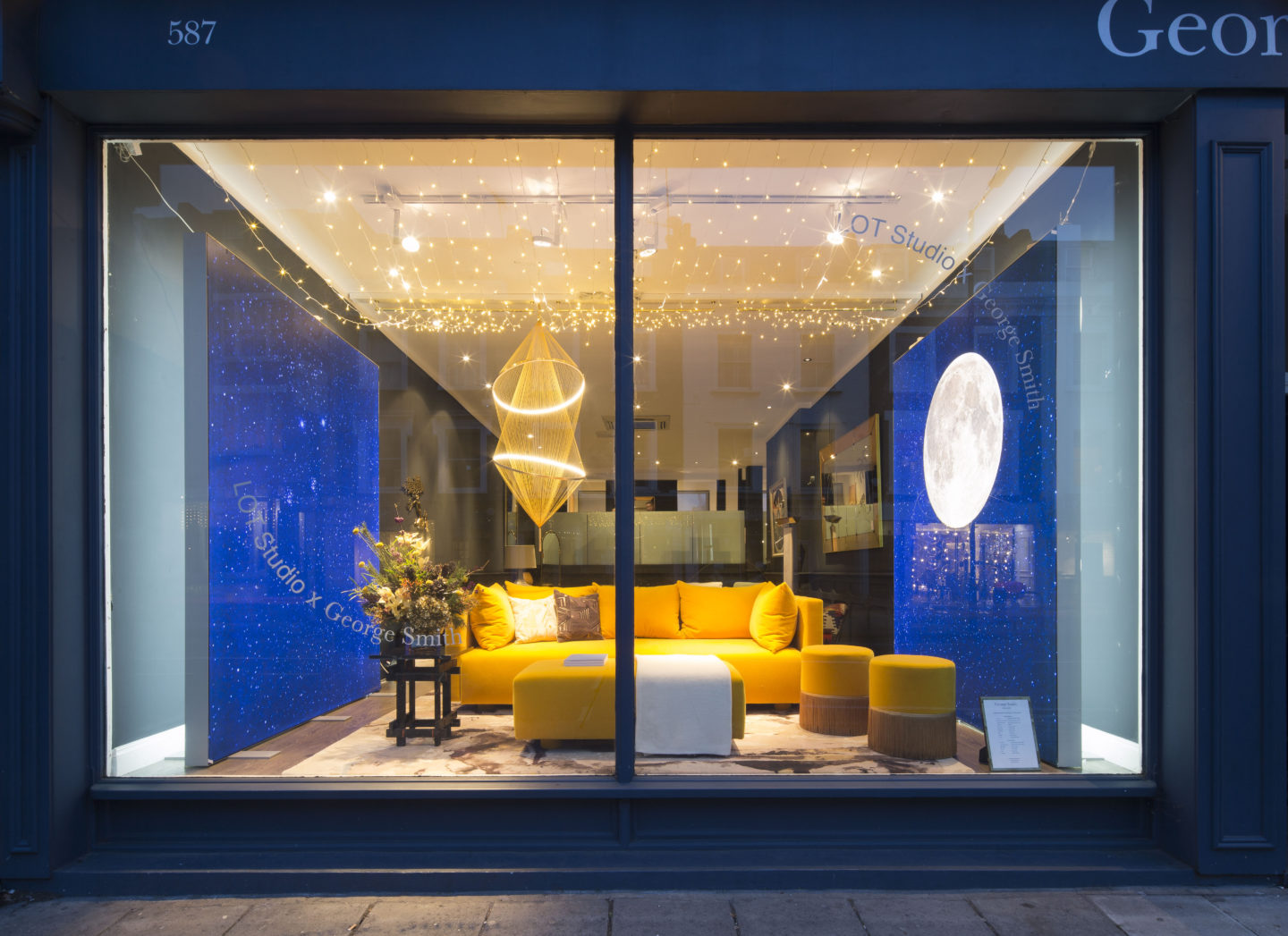 The Ledge 105 is just one of our fabric-faced LED lightboxes. Explore the full range here or contact our team to discuss bespoke requirements here.

For the latest inspiration, news and updates in your inbox, just drop your email in the box below.